Bush Pilots Airways commenced operations in 1951 and ceased in 1988 when it was then known as Air Queensland.

Having lived a short but dynamic life incorporating immense progress and change, the airline served a dire need at the time and adapted to the changing environment, grasping new opportunities until economic reality finally dictated its demise. 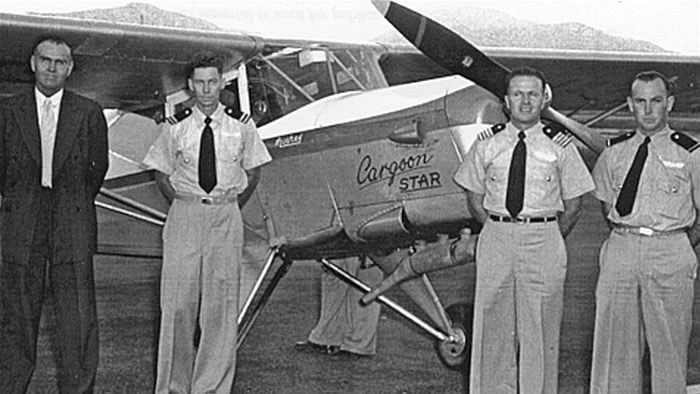 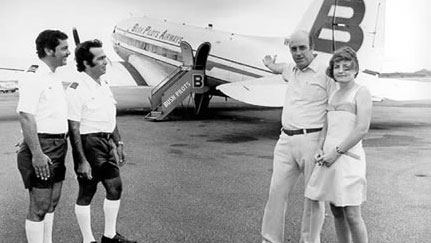 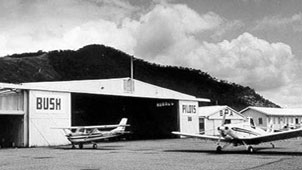 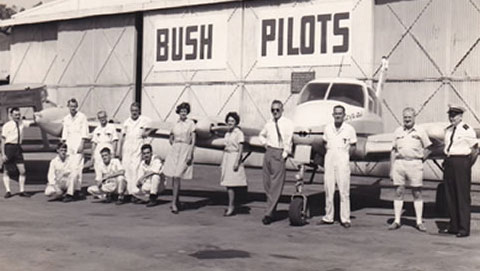 Pre and post World War II, many airlines had been established to serve the remote areas of Australia. Its main market was the grazing industry, and when the weather was bad and beef and wool prices were low, graziers’ belt tightening adversely affected trading.

Read More
Drought conditions were devastating to the local economy, however, mineral exploration and the development of the odd mine tended to offset some of the grazing adversities. 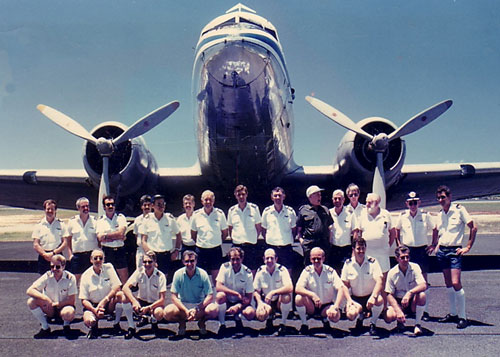 The airline grew and marketing horizons lifted, and there was some concern over the ‘bush’ content of the name, as it brought to mind such disparaging descriptions as a ‘bush haircut’ or a ‘bush lawyer’. The name was OK for the local community, but what would sophisticated international tourists think with promotional material heralding a ‘bush pilot’? In 1977 it was re-identified as BPA, with the tag ‘Australia’s Northern Airline’.

However, that geographical description was not sufficiently definitive, so another rebirthing resulted in BPA ‘Queensland’s Own Airline’. Its final name change, to Air Queensland, occurred in December 1981.

In 1985, the airline was sold to Trans Australia Airlines (TAA). The Bushies of old began to die and the last post was called in April 1988. The vital air service that once was so important to so many isolated North Queenslanders was no longer needed. Times had changed. Everyone moved on.

If you’d like to make a quick ‘Bushies’ enquiry, simply click, complete and submit the online form and we’ll get back to you soon. 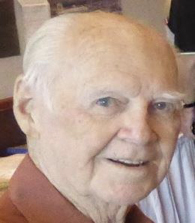 A TRIBUTE TO GRAHAM JEFFRIES

The idea of developing a Bush Pilots website had been occasionally discussed by former employees of the Airline during the mid 1990s.

There was general agreement that a website would be beneficial to enable the history of the Airline to be recorded and told.  It would also provide a platform for announcing details of future events. Col Shedden and Graham Jeffries had started to collect details of significant historical events and Graham commenced a Web designer course that was available at the Cairns campus of the University of the 3rd Age (U3A). This equipped Graham with the knowledge and skills required to develop the website.

Graham discovered that, in addition to Col Shedden, there were many former employees who were willing to pass on information, photos and other memorabilia and stories for inclusion in the development of the Website.

It didn’t take long before the Bushies.net website was available for viewing on the World Wide Web.

The website continued to grow and it quickly became a significant resource for interested people who wanted to relive the memories of the airline and others who just wanted to know more about the Airline.

Graham worked tirelessly on his project and it provided him with a considerable amount of satisfaction and enjoyment. The number of people accessing the website grew substantially and so too did the volume of content within the website. It was one of Grahams great delights to inform us about the number of “hits” that the website had recorded during the latest period.

Eventually, Graham’s health took a turn for the worse. He was determined that the Bushies Website must continue and although he continued to keep it up to date and functioning under his name, arrangements were put in place to enable the continuation of the Bushies.net website.

Graham was employed by Bush Pilots Airways in Cairns in the mid-1970s as a Traffic Officer and continued through until the closing of the Airline in 1988 when he transferred over to TAA/Qantas ground staff.

Enhanced technology and website design features have changed considerably over recent years and it is now time to introduce many of these updates into the Bushies.net website.

With the valuable assistance of Kingsley Mundey, former Bush Pilots Airways Traffic Officer Townsville, and his band of professional IT experts, as well as several former employees of Bush Pilots Airways (Air Queensland) who have provided input and guidance throughout the process, Bushies.net has been enhanced.

We thank everyone who participated in this project as well as everyone who has provided information for inclusion into the website over many years.

This renewed and updated website is dedicated to the memory of Graham Jeffries. His dedication and drive are appreciated by all of us who continue to refer to the Bushies.net website.